The Ignatius athletes competed in the State Championships at Mile End over the weekend. Not only did they win a few medals, but a number of personal bests were recorded. Eva DiIulio won gold in the U14 hurdles event by just 0.03 of a second. Angelo Fazzini took home the silver medal in the U16 Long Jump jumping 5.87m. Louis Whitford won silver in the U15 Triple Jump and Daniel Stark placed 3rd in this same event. Harry Whitford took home two bronze medals from the U18 mens 800m and 1500m. Hannah McBain secured the bronze in the U15 Triple Jump and Tiana Cetta ran strongly to win the bronze in the U16 1500m. Jonathon Martini had a stellar weekend, recording a number of personal best results and then securing the bronze medal in the U18 200m. These results will mean that there will be Ignatius athletes in the State Athletics Team which is a wonderful result for the Ignatius Athletics squad. 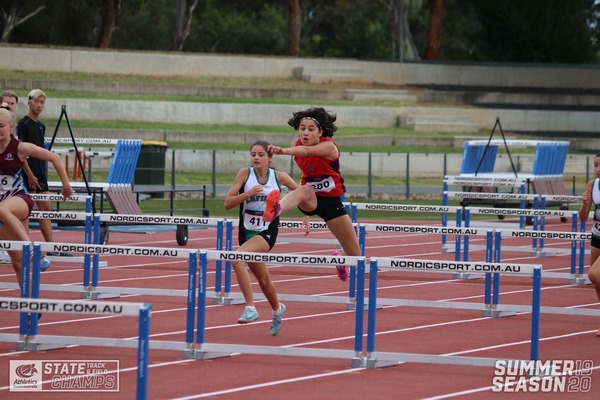 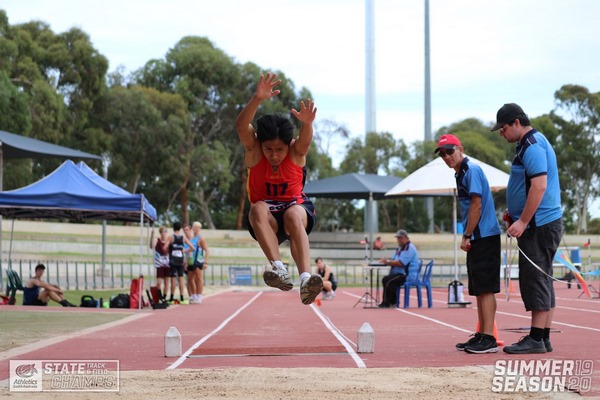 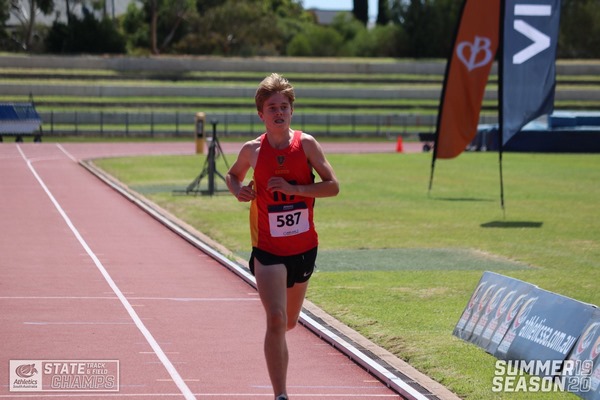 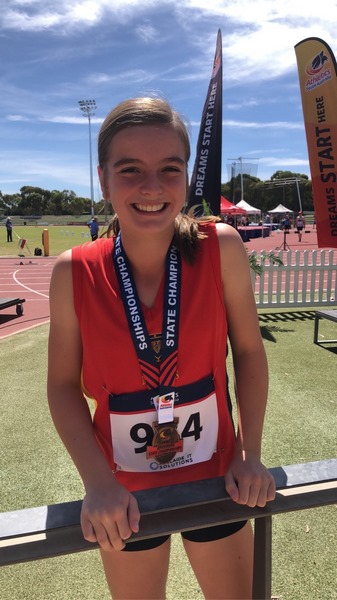 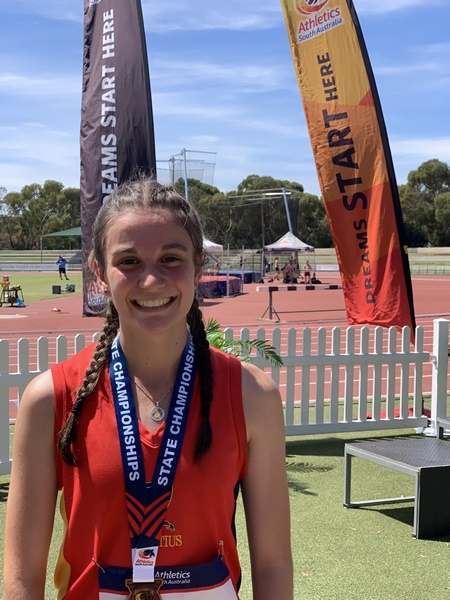 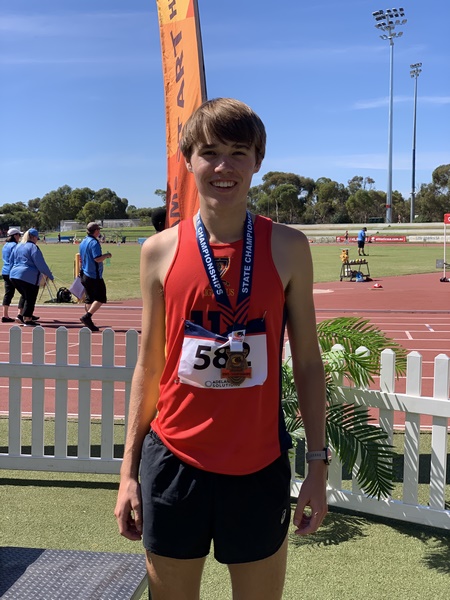 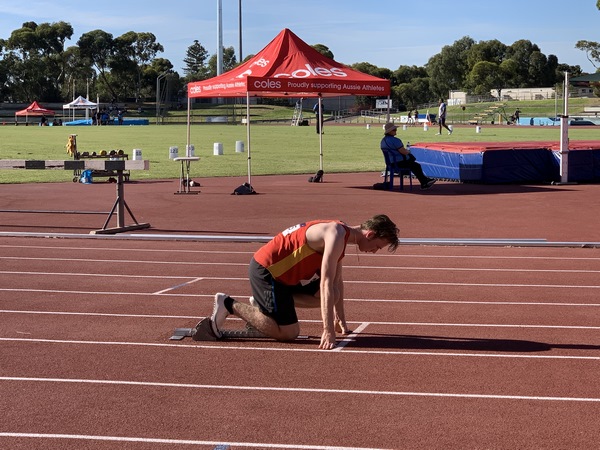 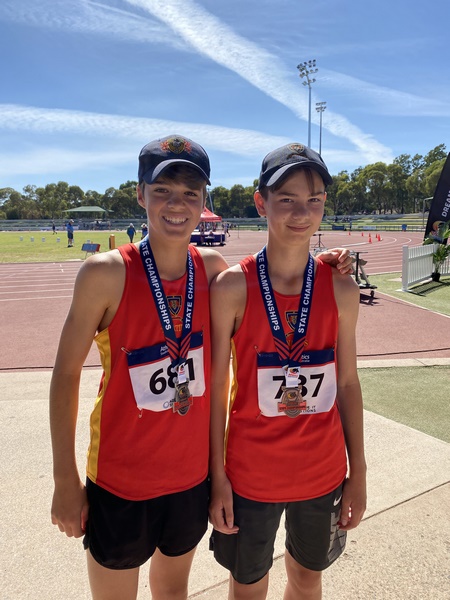 On Tuesday 3 March, a group of twelve Saint Ignatius' College students participated in the SAPSASA Swimming Trials at the Norwood Swimming Centre for the Torrens River District.

The carnival is held between schools in the Torrens River zone, with students competing against each other to make it into the SAPSASA team.

Our students showed great determination in their races and were happy to assist when called upon. I was especially impressed with the swimmer’s attitudes on the day and their willingness to put the betterment of the College ahead of themselves.

Good luck to the students who progressed to the next stage of the competition which will be held later this month. 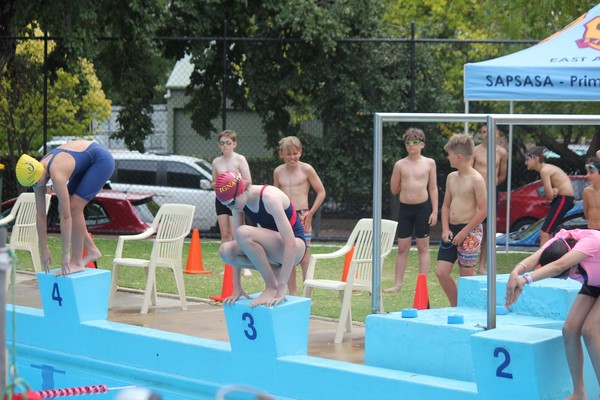 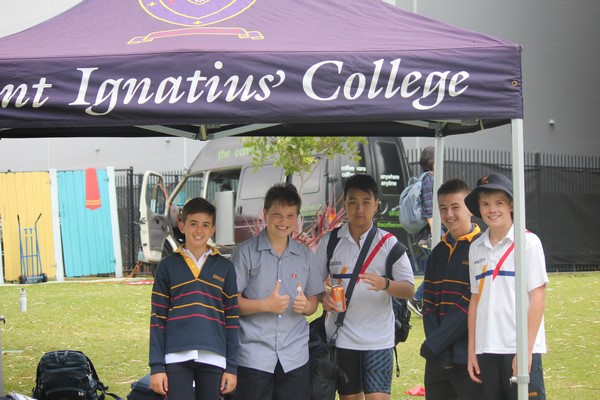