Once again, the Senior School House Competition started in an energetic manner, with the House Swimming Carnival on Friday 7 February at Payneham Pool.

The events started early with students competing in the 100m Freestyle and the 50m Butterfly. There were some impressive displays of swimming by our club level swimmers and great participation levels by other house members.

As the day of events progressed, it was obvious that all students were keen to be involved in helping their house accumulate points; whether that was through the 25m Run/Swim event, the Novelty Volleyball Competition or the more serious 50m events. The relays were a highlight of the day as always with almost the whole Senior School lining the pool to cheer on their team-mates. Xavier’s strong participation and performance levels were noticeable all day and as a result they were awarded the House Swimming Trophy at the end of the day.

It was wonderful to see the spirit of each house on display through their themed tents and costumes. The themes of Regis Rewind, Campion Cowboys, Xavier Xtraterrestial and Kostka Kahuna allowed each house captain to be creative with decorations and costumes throughout the day. Congratulations to Kostka House for being awarded the House Spirit Cup for the day due to their support of each other throughout the competition, chanting and themed tent. Congratulations to all the House Captains, James Perrotta, Lachlan Boots, Emily Washer, Liam Cates and who were inspiring leaders for their houses.

There were a number of performances recognised at the end of the day: 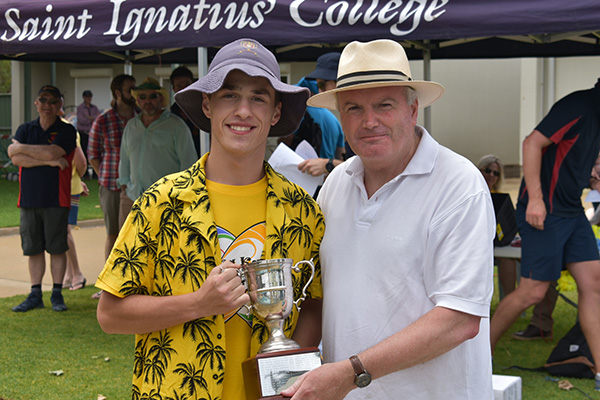 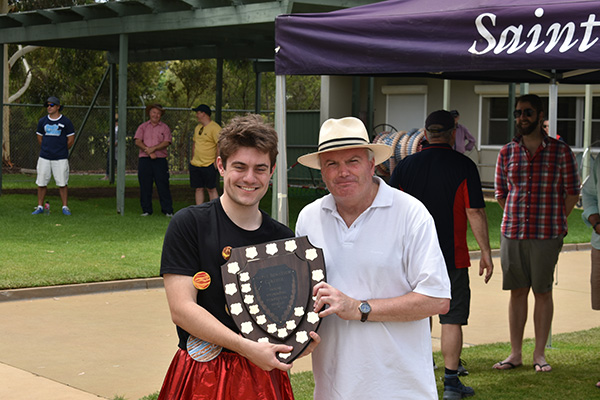 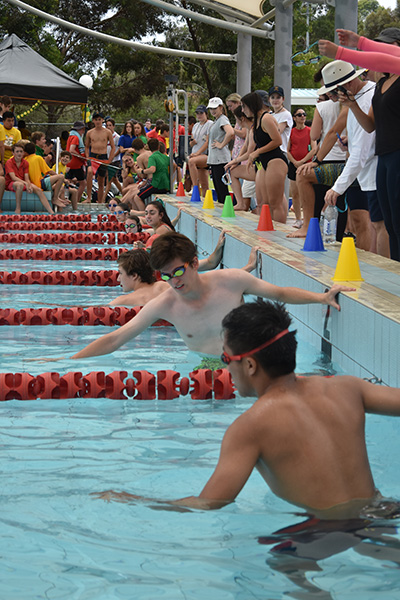 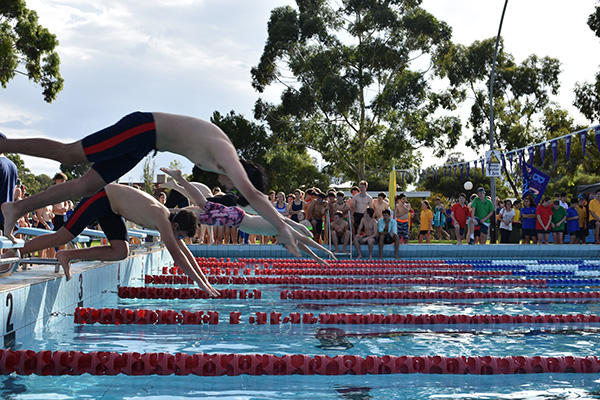 Below: Images from the House Swimming Carnival