Vale, Fr 'Nico'! This week on 20 May the previous Superior General of the Jesuits, Adolfo Nicolas, died in Tokyo. Born in Spain in 1936, he was sent to the mission of Japan, where he was a theology professor, Rector of scholastics, and Provincial. For ten years he lived in the Philippines, serving as director of the East Asia Pastoral Institute and coordinating the Provincials in the Asia Pacific Assistancy. He was elected Superior General in 2008 at General Congregation 35 succeeding Peter Hans Kolvenbach. He retired in 2016 for health reasons and Arturo Sosa was chosen to replace him at General Congregation 36. Fr 'Nico' was a dedicated and unpretentious man of grace and wisdom. 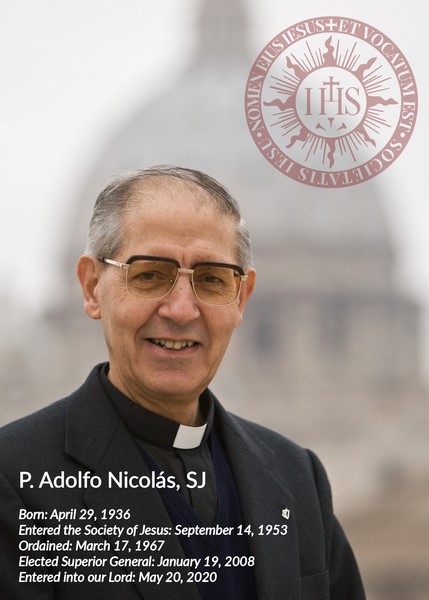 This week, Ms Emma Lilley launched aspects of the Ignatius Service Program with our Year 8s and Year 11s. She noted that the shifting situations of COVID-19 in our communities encouraged us to be creative in meeting the needs of this time. Through careful preparation, research, active engagement, and reflection, students can engage with and reflect on good and innovative experiences of service. Generosity requires personal passion and pure intentions. It is not based on one’s advantage, but on society’s common good. This enables us to go beyond the limits of ego and draws us to love and serve in all things. It changes us personally and collectively. 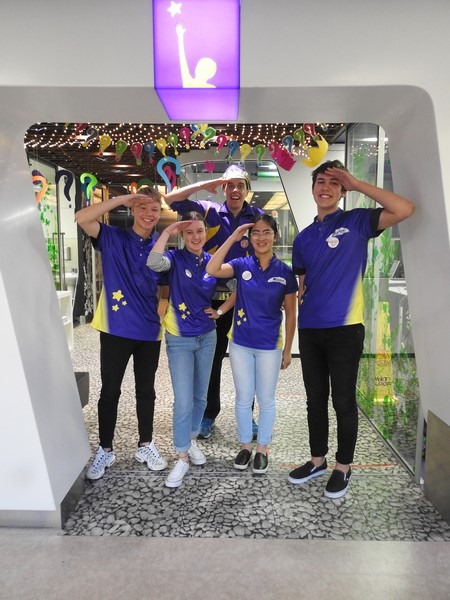 Above: 2019 Year 11 students in the Starlight Express Room at the Women's and Children's Hospital. 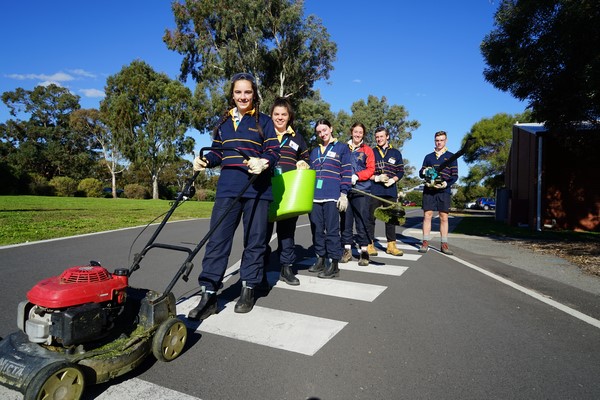 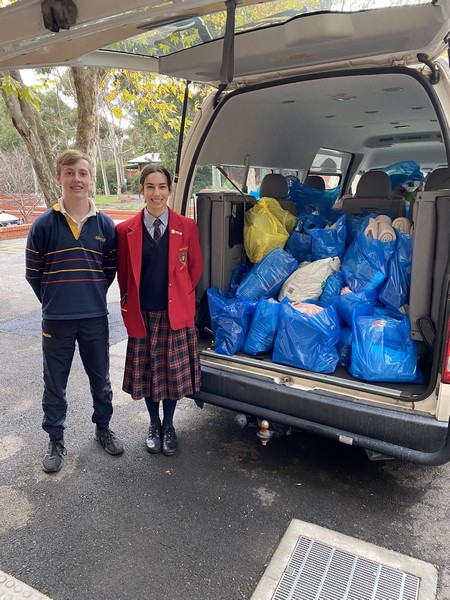 Above: 2020 Year 10 students with a delivery of donations to the Adelaide Day Centre for Homeless Persons.

For Ignatius, the deepest generosity comes from God who helps us see the world as God sees it, and who gives us the inner strength to be generous. Our students know the Prayer for Generosity well. It inspires us to serve generously and selflessly. Ignatius, the master of generosity, would approve of the prayer. Curiously, we are unsure who composed this prayer. There is no evidence of the prayer in the writings of Ignatius, and scholars doubt he was the author. The earliest version we have of the prayer is in an 1897 publication by Xavier de Franciosi SJ, titled Prayer of Saint Ignatius to Our Lord Jesus Christ. The prayer became popular at the start of the 20th century through Jacques Sevin SJ who brought the scout movement to France. His handbook included the Prayer for Generosity, which he described as a prayer attributed to Saint Ignatius Loyola.

This week on 20 May 1521, 500 years ago next year, Saint Ignatius, aged 30, was wounded defending the city of Pamplona. The city defenders of about 1,000 were seriously outnumbered by the 12,000 French forces. The Spanish were ready to surrender, but Ignatius rallied them with his stubborn sense of honour. They fought futilely until he was seriously injured and unable to continue. Ignatius’ right leg was awkwardly broken, and his left leg badly wounded. The French, out of respect for his courage, carried Ignatius on a simple dray for over 80 kilometres to his family home at Azpeitia.

His life as a soldier was over. He endured two painful surgeries and spent more than a year recuperating. But this time of failure became his time of rediscovery. The enforced idleness became a turning point. He became aware of God’s presence and gradually decided to devote himself in generous service to God.

He had another period of isolation the following year after a retreat at the Benedictine Monastery at Montserrat. While on route to Barcelona and the Holy Land, Ignatius had to detour to Manresa because people were affected by a plague and Barcelona was in lockdown. For 11 months he worked in a small hospital, living with the Dominicans and begging. He spent time walking and praying in hermitages and the caves alongside the Cardoner River. This unplanned diversion was another time of transformation. At Manresa he refined his motivations and became more sensitive to the ways that God was leading him, rather than what he was going to do. This enabled him to develop an interior freedom and a radical availability for mission throughout the rest of his life.

He had several false starts in Jerusalem and Spain, before he met Xavier and Faber in Paris in 1529. After that they were a community, not just a lone pilgrim. As friends in the Lord, they discerned the steps that led them to taking vows at Montmartre in 1534, becoming a religious order in Venice in 1538, and receiving the approbation of the Pope in 1540 to commence the Society of the Jesus. Ignatius had moved from being a heroic pilgrim to be an authentic leader of the early Jesuits.

We remember all in our College community. May our prayers comfort those suffering at this time. May God’s blessing be a source of support in their sorrow and loss, and bring courage, patience, and hope.

For those who have died: