Following enrolment into Saint Ignatius' College, students are placed into one of four College Houses, each named after Jesuit Saints. 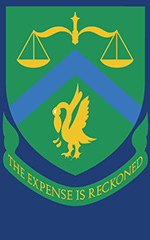 Motto: The Expense is Reckoned

Named after Saint Edmund Campion SJ (1539-1581) a much admired Oxford University scholar. Originally ordained as an Anglican deacon, he returned to Catholicism and was later accepted as a Jesuit.

Saint Campion was chosen as House Patron for his example as a scholar-saint, a man of wit and charm, and an adventurer loyal to the Church. 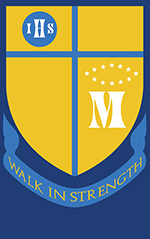 Named after Saint Stanislaus Kostka (1550-1568) a novice in the Jesuit Order who walked from Vienna to Rome via Germany to achieve his goal of entering the Jesuit Order.

The international patron of youth, he was chosen as House Patron to illustrate that God’s universal call to holiness can be answered by Christians of all ages. 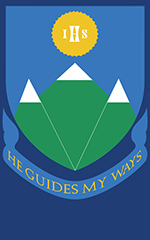 Motto: He Guides My Ways

Saint Francis Regis was chosen as House Patron because of his determination and dedication to his work against the background of a harsh climate, religious bigotry, moral indifference and civil war. 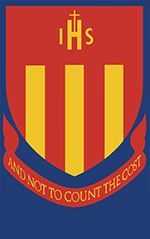 Motto: And Not to Count the Cost

Xavier House was named after Saint Francis Xavier SJ (1506-1552) one of the seven companions who founded the Society of Jesus.

Saint Francis Xavier travelled extensively as a Jesuit missionary to Mozambique, India, Malacca, New Guinea, the Philippines, Japan and China. He was chosen as a House Patron because of his great generosity of soul as a young man and his tireless dedication to spreading the love of Christ.

Students may meet in their Houses on a number of occasions during the term, usually as part of a process to prepare for House events. These events may include, sporting carnivals, House performances, House Debating and so on.

Friendships and relationships formed in Houses and House Activities help to support the wider pastoral programs at the College.